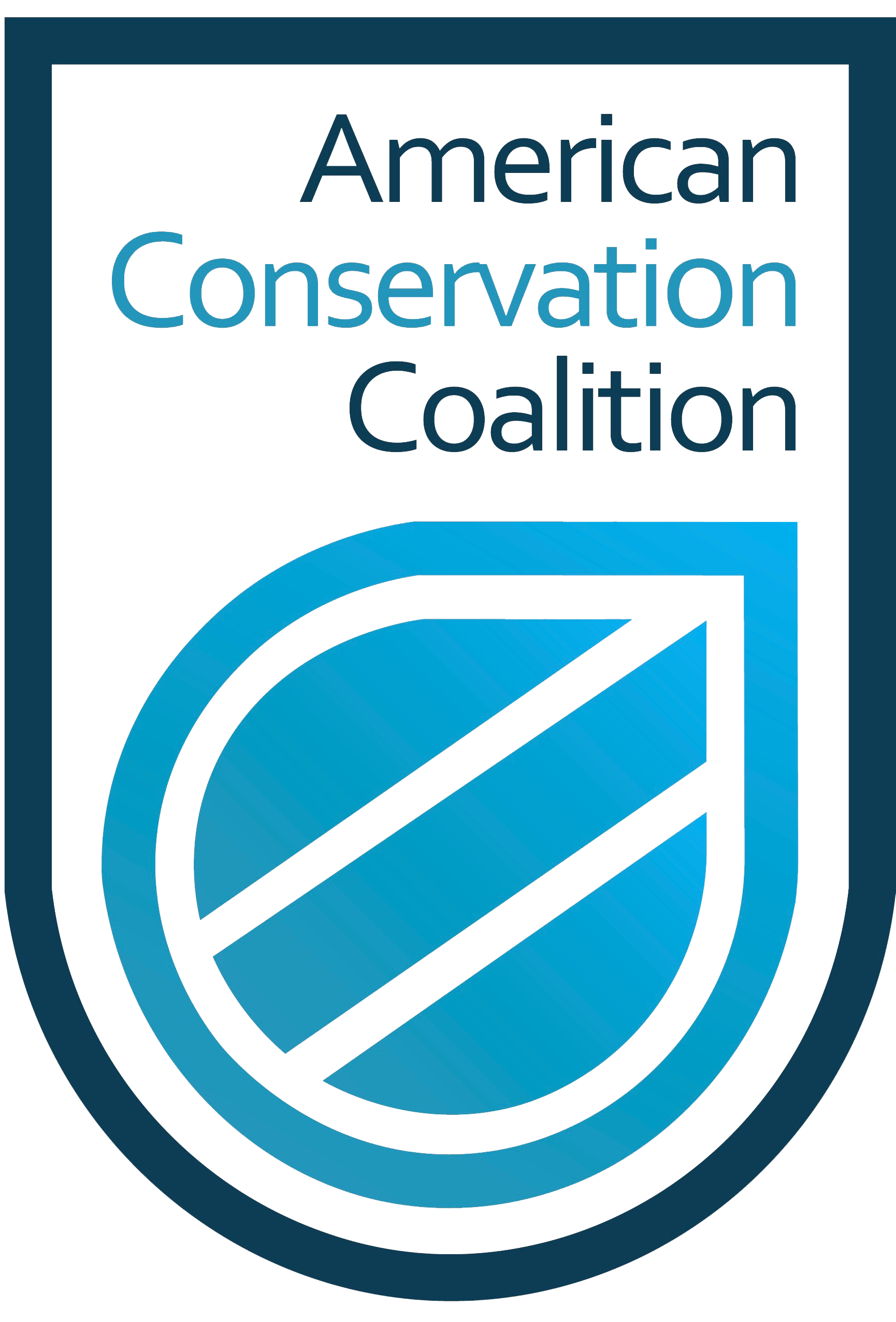 We have been closely following the work of the American Conservation Coalition (ACC) over the past months and Headlamp watched with enthusiasm as ACC founder, Benji Backer, testified in Wednesday’s Congressional hearing Voices Leading the Next Generation on the Global Climate Crisis. The message was clear, and right on par with Headlamp’s assertion: markets, not mandates. To quote Mr. Backer directly, “We can’t ignore this reality. The fact of the matter is we can’t regulate our way out of climate change.” 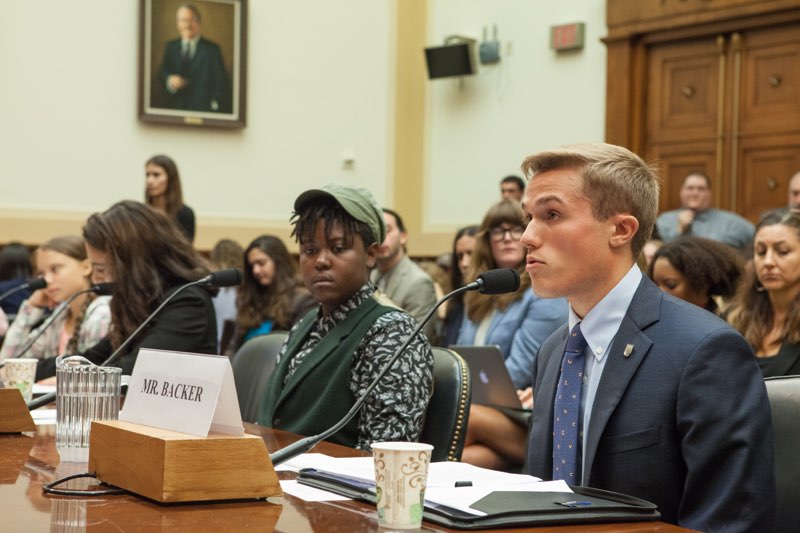 Mr. Backer championed the position that, “countries leading in emissions reductions have some of the freest economic systems in the world. We can’t ignore this reality. The fact of the matter is….we cannot regulate our way out of climate change. Markets and competition reduce emissions far more than heavy-handed regs.” But also made sure to hold those in power accountable: “To President Trump–Climate science is real…it’s not a hoax. It is accepted that humans are having a negative impact on our climate. …I urge you to accept climate change for the reality it is and to respond accordingly. We need your leadership.”

Members of the Roosevelt Conservation Caucus (which includes Alaska legislators Murkowski, Sullivan, and Young) were present in the hearing, and added to the conversation about how best to combat the threat of climate change. Some possible solutions that were mentioned include carbon capture technology and businesses voluntarily implementing sustainable practices. 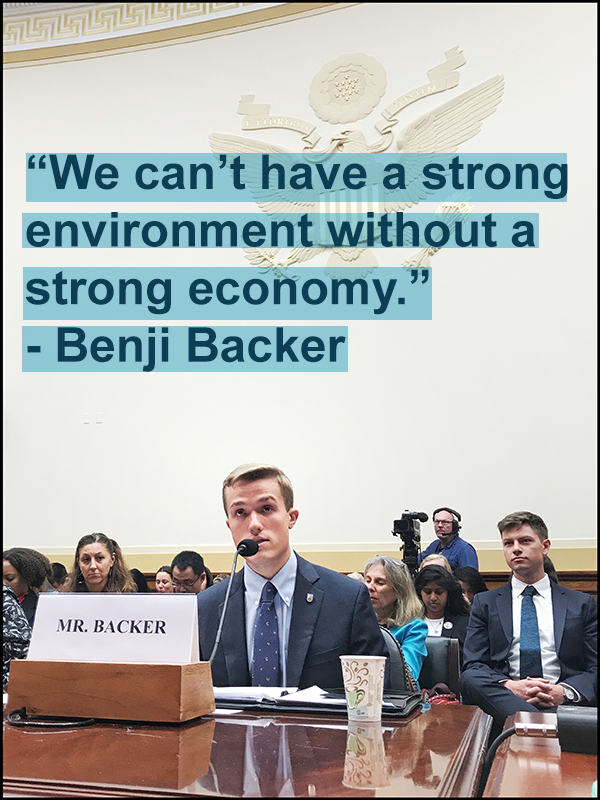 Yesterday’s hearing was an important step in the movement to bring limited government, practical policy making back into environmental discussions. The takeaway: there is a conservative approach to climate common ground.

Watch the full hearing. Photos courtesy of the ACC team. 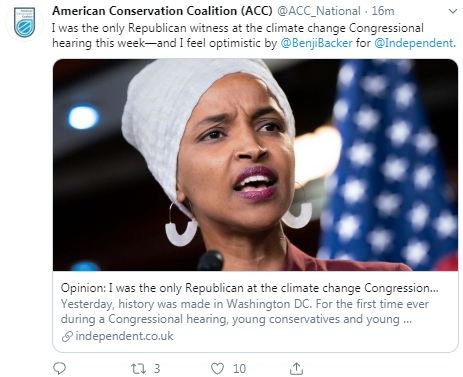